The Multi-Payload Adaptris Message is a new message type that supports having multiple payloads in a single message. Each payload can be accessed by its user-defined ID.

They are fully backwards compatible with the traditional Adaptris Message and there are a few services to help with getting them in to use.

The traditional message type only has one payload and therefore all conventional services will just read and write data to the message payload. However if there are multiple payloads available it becomes necessary to switch between them. Multi-payload aware services will, in future, do this as and when they please but for now there is the aptly named Switch Payload service. This will switch to an existing payload in the message that has the given unique ID. 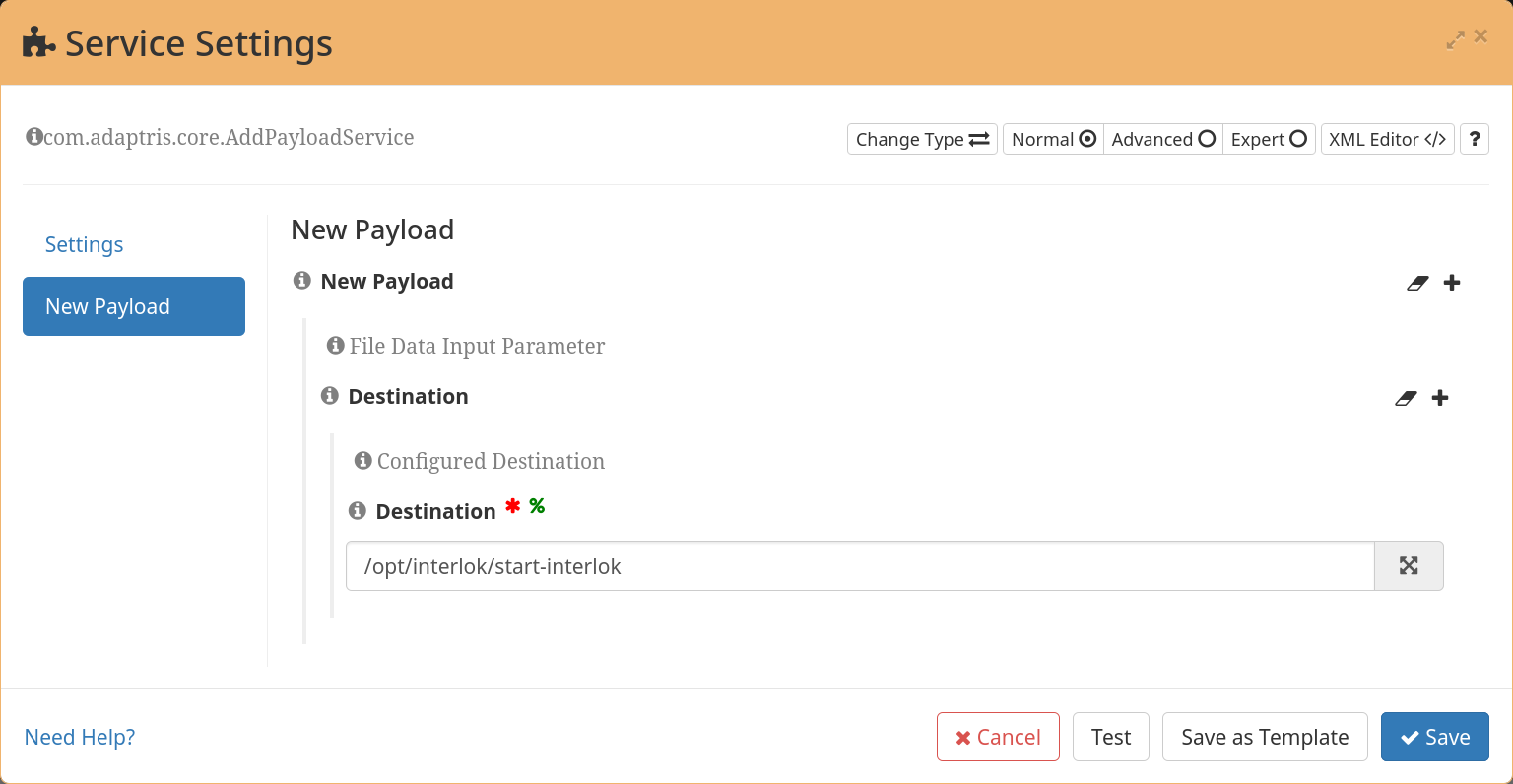 Obviously before you can switch between payloads, it is necessary to have more than one. The quickest way to add payloads to the message is with the Add Payload service. This service requires the new payload ID as well as where to get the data from. For instance, a local file. Once added, the new payload is the current active payload.

The third significant component available to work with multi-payload messages is the For Each conditional, which pretty much works as expected: it will execute a service (list) for each of the payloads. There is the option to perform this execution in parallel if so desired. 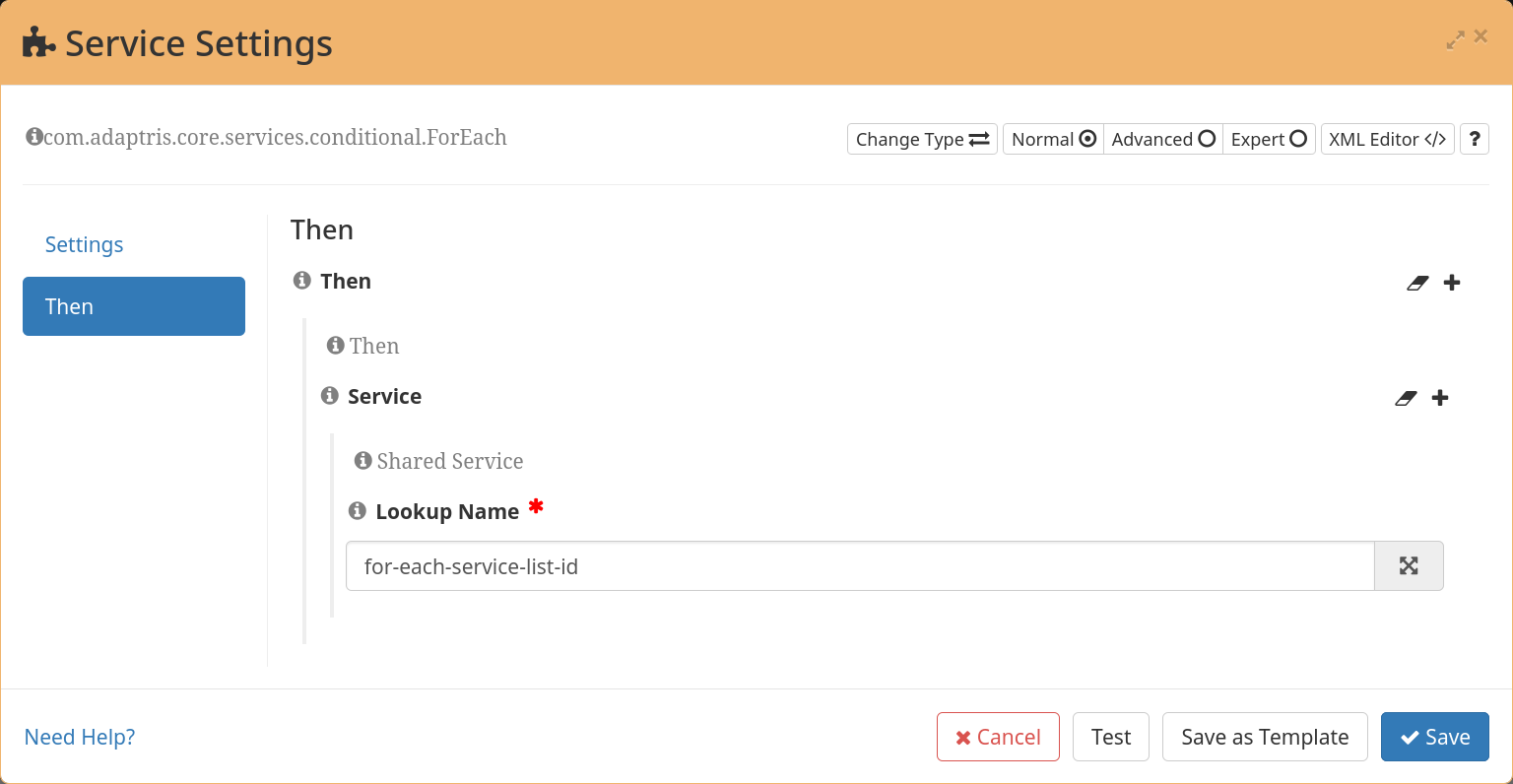 The final few components that are currently available for handling multi-payload messages are a MIME encoder/decoder where each payload is a separate MIME part, and a splitter and aggregator that can be used in a message splitting service and message joining service respectively. Used in combination with the Split Join service they are not too dissimilar from the For Each conditional mentioned above.